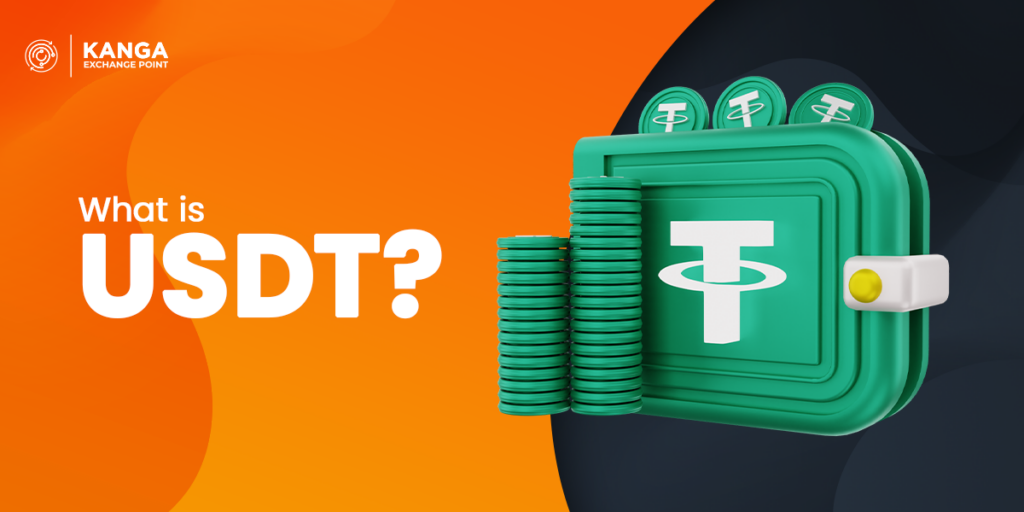 The cryptocurrency market is relatively new, but it is developing extremely fast. Therefore, it can be argued that there have already been several landmarks that have had a significant impact on the development of the industry. One of these was the creation of the stablecoin USDT. Tether was created back in 2014 and is still […]

Although cryptocurrencies have many advantages, the problem is that their prices are unpredictable and tend to fluctuate significantly. Therefore, stablecoins play an important role in the cryptocurrency ecosystem. They can be defined as a digital asset with a fixed price, whose market value is tied to another stable asset. Stablecoins are immune to volatility and […]

Why does China dislike cryptocurrencies? Although the cryptocurrency market is thriving around the world, not all countries are ready to accept it. Recently, China has been trying to restrict digital assets as much as possible. The authorities are primarily focusing on blocking the domestic market for digital assets by banning the mining of cryptocurrencies. At the same time, they are […]

What are the most popular jobs in the cryptocurrency industry? The labor market is constantly changing and requires us to be flexible. Many people are reorganizing, acquiring new competencies and trying to adapt to the prevailing realities. These changes are triggered, among other things, by the emergence of modern technologies, such as blockchain, which is finding more and more applications every year and entering more […]

Get to know NFT Technology Can blockchain be called a revolutionary technology of the 21st century? Certainly! It surprises with new solutions and successively enters more and more spheres of our lives, while causing a lot of discussion and understatement. It was no different in the case of the NFT token, which at one point reached the peak of popularity, […]

This website uses cookies to improve your experience while you navigate through the website. Out of these, the cookies that are categorized as necessary are stored on your browser as they are essential for the working of basic functionalities of the website. We also use third-party cookies that help us analyze and understand how you use this website. These cookies will be stored in your browser only with your consent. You also have the option to opt-out of these cookies. But opting out of some of these cookies may affect your browsing experience.
SAVE & ACCEPT